What is the difference between early- and late-onset Alzheimer’s disease? 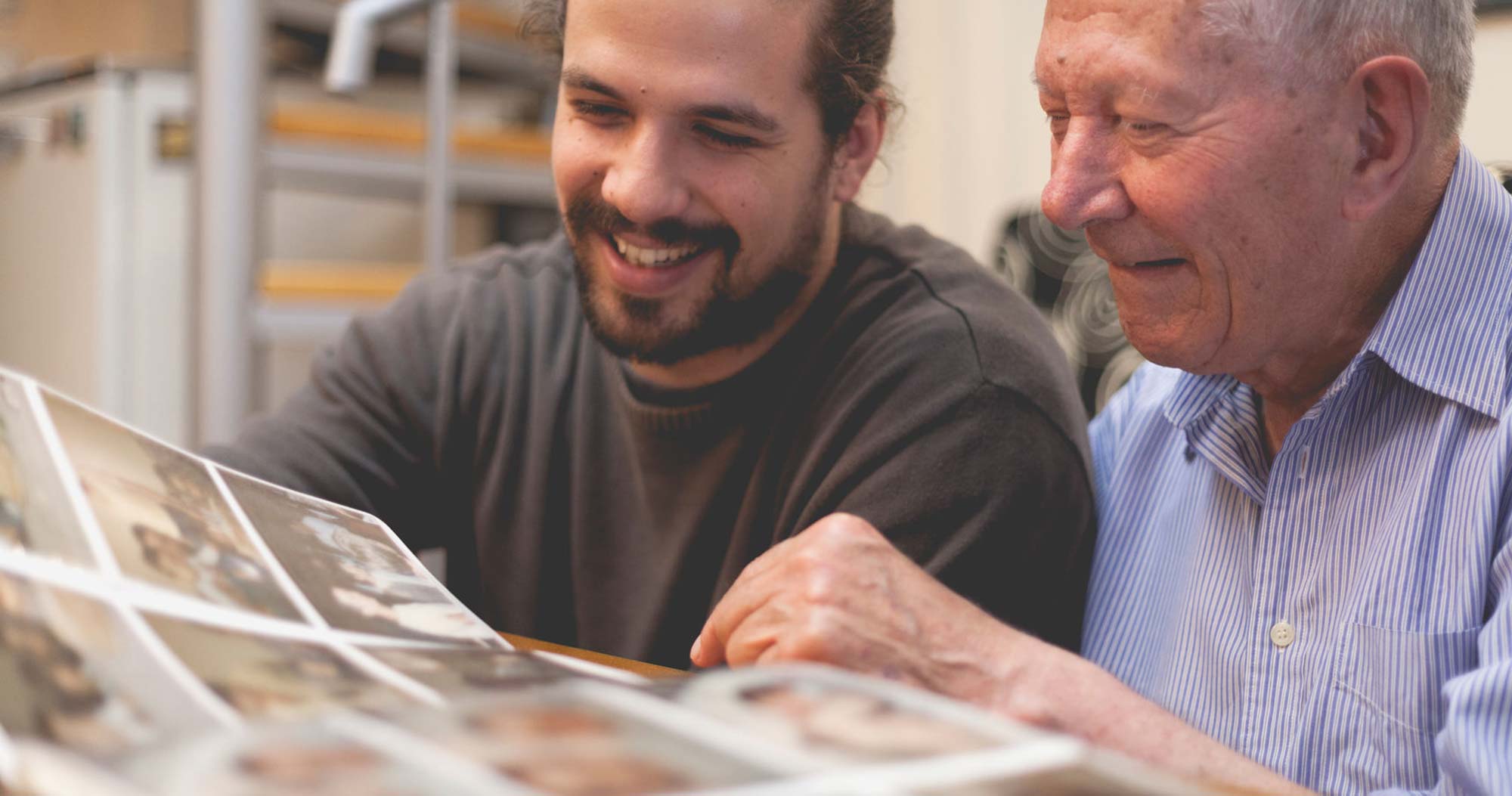 In 1901, 51-year-old Auguste Deter sat in her room, anxiously looking around. Her new doctor, Alois Alzheimer, was asking her to identify mundane objects–but for some reason she couldn’t remember which ones she had already named.

Before we dive in, let’s see what you know with a pop quiz.

🤔What are the differences between early and late-onset Alzheimer’s disease?
(Note: There may be more than one right answer!)

Think you found the right answer(s)? Continue reading to find out (or just click here to be taken straight to the key).

Worldwide, more than 30 million people have been diagnosed with some form of Alzheimer’s disease, affecting their memory and ability to conduct everyday tasks1. In the case of Auguste Deter, her disease caused her to have difficulty remembering her full name, the names of ordinary objects, and even the questions she was being asked2. These symptoms are typical for patients with advanced Alzheimer’s—both early and late-onset. The two are virtually indistinguishable in their effect on a person’s mental abilities. In fact, both forms of the disease have incredibly similar impacts on patient behavior and on cells in the brain.

On the cellular level, both early and late-onset Alzheimer’s disease are characterized by the buildup of a toxic protein fragment called amyloid beta (Aβ) and the appearance of unusual protein bundles called neurofibrillary tangles1,3. These changes are accompanied by progressive neuronal death and onset of Alzheimer’s.

Exactly what causes the buildup of these toxic elements has been the topic of intense research since they were first described by Dr. Alzheimer—observed in the brain of Auguste Deter after she had died—in the early 1900s. More than a century of research has shown us that there are two types of Alzheimer’s disease which can initially be distinguished by the age of diagnosis: Early-onset can manifest between the ages of 25 and 65, though most are not diagnosed before the age of 404. Late-onset develops in people at, or over, the age of 65. Research has also shown us that genetics does play a role, and this is where early-onset and late-onset Alzheimer’s begin to differentiate.

For the most part, people who have Alzheimer’s disease have what’s known as sporadic Alzheimer’s, which can be either the early-onset (before age 65) or late-onset (after age 65) type. The sporadic form of the disease is generally not considered heritable in the same way that early-onset familial Alzheimer’s disease is. To understand this, it’s important to point out some of the differences in how genetics may contribute to both forms of the disease.

Knowing that sporadic Alzheimer’s disease is complex, researchers have studied both genetic and non-genetic factors that may predispose a person to late-onset disease. These efforts have shown us that a person’s age, sex, ethnicity, and environment can all affect their odds of developing Alzheimer’s.

Additionally, researchers have found variants in numerous genes that can be analyzed together to try to improve accuracy when predicting a person’s odds of disease development based on their genetics.1,3,4

Numerous variants (changes in the DNA sequence) affecting different genes have been linked with sporadic late-onset Alzheimer’s—the most famous of which occur in the APOE gene. A specific version of the APOE gene, APOEϵ4, is known to be associated with a significant increase in risk for developing late-onset Alzheimer’s (from 1.8% odds of developing it for people aged 75 in the general public, to approximately 28% in people with two copies of APOEϵ4) and has been implicated as a risk factor for sporadic early-onset Alzheimer’s as well 5. These numbers highlight two important points about the genetics of late-onset Alzheimer’s: Inheriting APOEϵ4 does not guarantee that you will develop Alzheimer’s, and it’s possible to develop this form of Alzheimer’s even if you haven’t inherited APOEϵ4. To put it another way, there are other (currently unknown) factors involved in development of Alzheimer’s that go beyond genetics.

More than 100 years after Dr. Alzheimer initially described Auguste’s disease, researchers sequenced her DNA and found a genetic variant in the PSEN1 gene that likely caused her disease6. The early age of onset (before the age of 65) and the potential existence of a variant in PSEN1 are very characteristic of early-onset familial Alzheimer’s. Researchers are continuing to study both forms of the disease with hopes of figuring out how variants in genes like PSEN1 or APOE may cause such dramatic effects and potentially developing cures based on this information.

These dedicated efforts have given us the ability to combine a person’s DNA sequence with information about their lifestyle to help predict their risk of developing Alzheimer’s. To that end, Helix now offers a product from ADx Healthcare which helps determine a person’s risk of developing late-onset (sporadic) Alzheimer’s based on which version of the APOE gene they have inherited. Combining these results with genetic counseling, this product aims to help people understand if they are at an increased risk of sporadic late-onset Alzheimer’s and what steps they may take to delay it.

👍Pop quiz answer: If you picked any answer, you were right! Each of these answers describes differences between the two forms of Alzheimer’s. ADx Healthcare will soon be offering a product that assesses a person’s risks for developing late-onset Alzheimer’s disease. To understand these differences, zoom back up to the article and learn about one of the world’s most common diseases.
1Bekris, Lynn M. et al. “Genetics of Alzheimer Disease.” Journal of geriatric psychiatry and neurology 23.4 (2010): 213–227. PMC. Web. 10 Aug. 2018.