What are mitochondria, and why are they so important to ancestry? 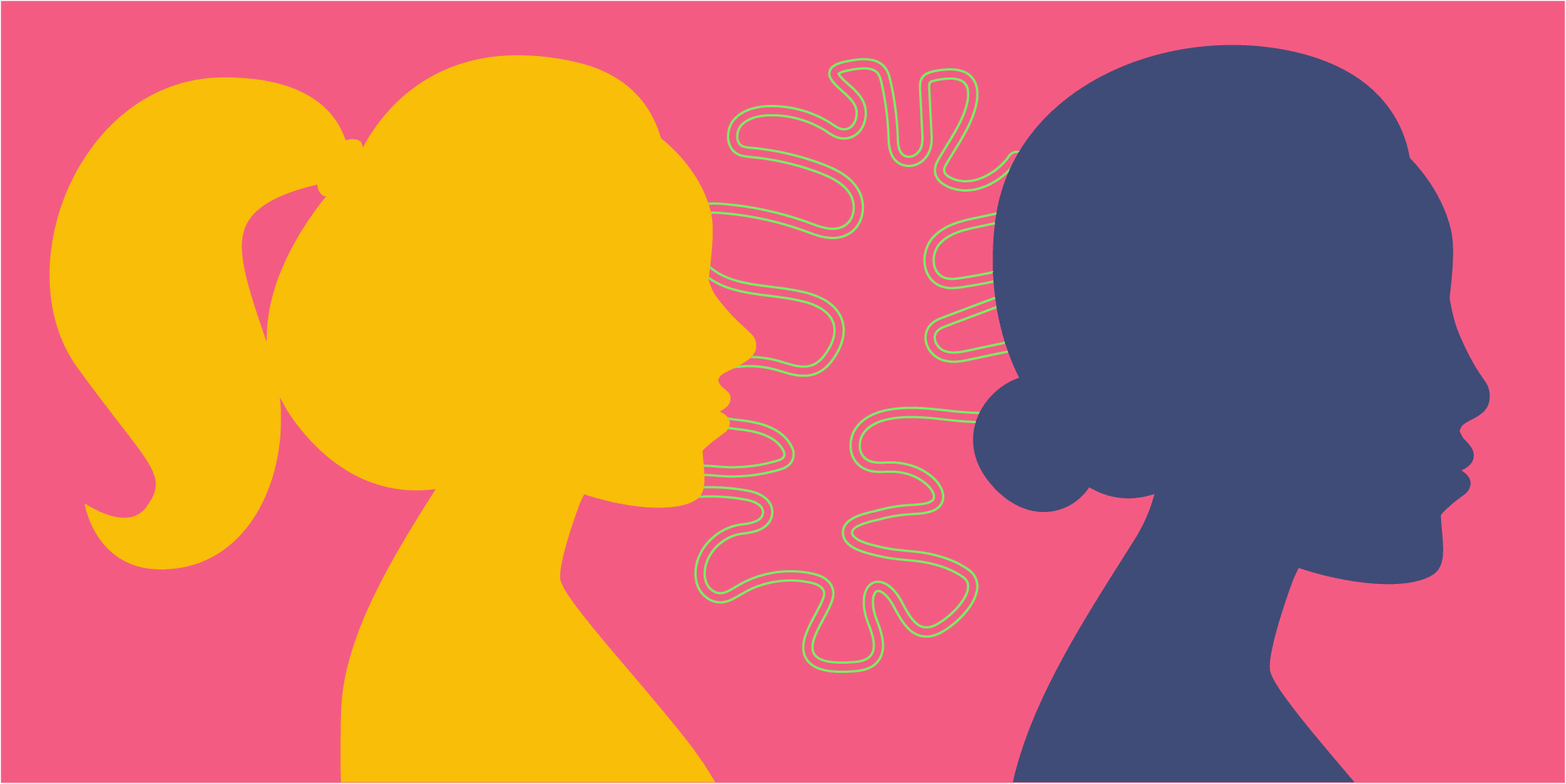 If you had biology in grade school, you probably learned about the mighty mitochondria—those microscopic, bean-shaped parts of a cell that are responsible for generating energy. But mitochondria have other lesser-known qualities which make them very interesting to geneticists. In fact, there is a rich story within all mitochondria, a story involving archaic bacteria, mutations, and your 200,000-year-old maternal ancestry.

Our primitive ancestor took matters into its own hands

About 1.5 billion years ago, our ancestors were nothing more than single-cell life forms—essentially floating bags of DNA. Unlike the cells in modern day humans, which can break down sugars to generate energy, these primitive cellular life forms lacked the ability to make their own energy (in the form of ATP, a fundamental, energetic molecule found in all living things). This was a big problem, because all life forms need energy to reproduce and survive. To compensate for this shortcoming, these cells had to absorb ATP that was produced by other organisms in the environment. But one day, our primitive ancestor took matters into its own hands by absorbing an energy-producing bacterium. A symbiotic relationship formed in which the bacteria produced large amounts of ATP, which the cell could then use to reproduce and grow. In return, the bacteria was given a safe haven. This relationship enabled the development of more complex life forms, and we now call that symbiotic bacteria mitochondria.

The word “mitochondria” comes from the Greek mitos (“thread”) and khondros (“granule”), which alludes to their oblong physical shape. Mitochondria are considered organelles—tiny organ-like structures that live within a cell and perform essential duties to keep the cell functioning. Often called the “powerhouse,” the bacteria-like mitochondrion’s job is to take in nutrients from outside the cell, break them down, and turn them into usable energy through a process called cellular respiration. Some cells, like muscle cells, have thousands of mitochondria, while others (red blood cells, for instance) have none.

Owing to their bacterial heritage, mitochondria actually have their own DNA! Human mitochondrial DNA (mtDNA) is a stored within one circular chromosome that encodes 13 different genes (compare that to the 20,000 different genes encoded on your non-mitochondrial chromosomes). Similar to your genomic DNA, mtDNA is inherited. But what makes it even more peculiar—and unlike other cellular organelles—is that mtDNA is inherited exclusively from one’s mother.

Tracking these changes can tell scientists a lot about human history

During fertilization, females contribute an egg which provides both mitochondria and human DNA. The sperm also contributes DNA and a small amount of mitochondria, but cellular processes weed these out, leaving only the mother’s mitochondrial lineage1. Importantly, because mtDNA can be inherited, variants in this DNA can also be passed down from generation to generation1. Tracking these changes can tell scientists a lot about human history.

The mitochondrial genome is much smaller than the human genome, and it mutates at a rapid pace2. A series of statistical equations are used to determine the rate of mtDNA change (how quickly the sequence changes over generations). Broadly, these different equations are called the “molecular clock” and serve as a way to predict when a specific change in the DNA occurred in history2-4. Geneticists can use these predictions to track mtDNA variants as far back as 200,000 years. Some research findings point to a common female ancestor who lived in Africa all those years ago. This person is often referred to as the mitochondrial Eve, and is described as the “most recent common ancestor through matrilineal descent of all humans living today.”4

Mitochondria do a lot for the world. They’re present in many different kinds of organisms, they provide energy where it’s needed most, and now they can also tell us about human history.