The incredible story of Eero Mäntyranta

A unique example of rare genetics and athletic performance 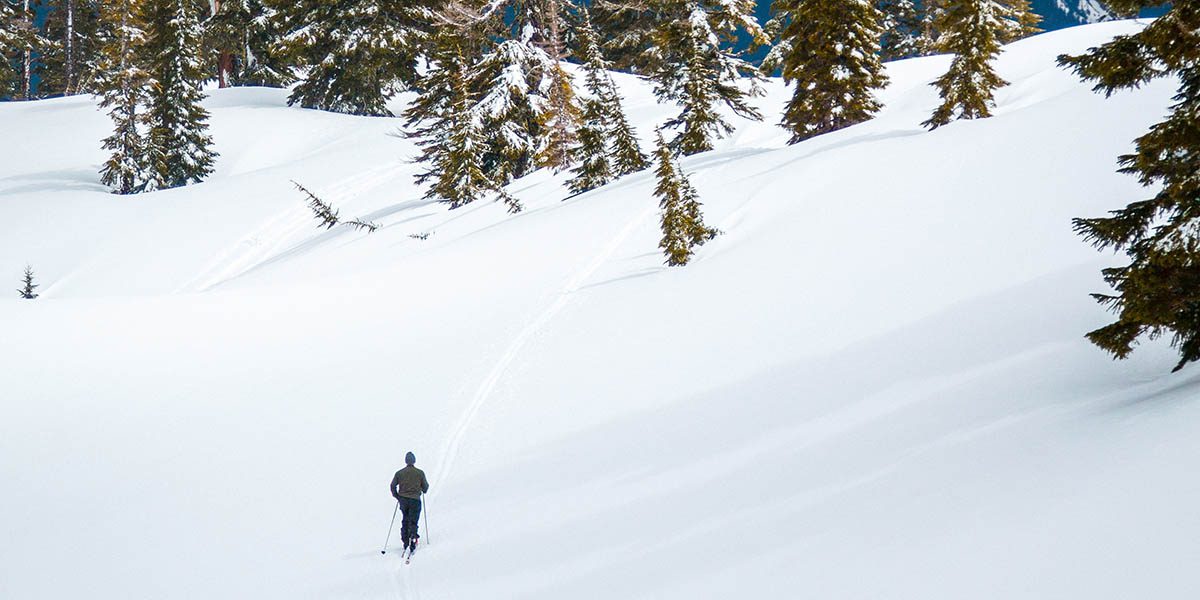 With athletes from around the world pushing themselves to the limits, the Olympics are a great opportunity to marvel at everything the human body is capable of. Olympians are made through years of intense focus, dedication, and training, but it’s hard for me not to think of the genetic piece of the puzzle as well—what do these athletes have that I don’t have? It always brings me back to my favorite example of genetics and performance: Eero Mäntyranta.

Mäntyranta was an elite Finnish cross country skier. He dominated the sport and competed in four Olympics between 1960 and 1972, winning 7 medals in total. But it wasn’t just that he won, it was the manner in which he did. In his prime in 1964, he won the 15km event by 40.7 seconds, a margin of victory no winner has accomplished since. Despite his clear athletic success, Eero didn’t look physically impressive. But what he did have was an impressive genome. In fact, there was one particular part of his genome that was incredibly unique—the sequence of his EPOR gene.

EPOR, which stands for erythropoietin receptor, is appropriately named as its function is to bind erythropoietin (EPO). EPO is a molecule that, when secreted by the kidneys, stimulates the creation of new red blood cells1,2. The kidneys secrete EPO in response to low oxygen levels, like at high altitudes where the air is thin. Endurance athletes will often train at high altitude, purposefully inducing a low oxygen environment, which allows their bodies to naturally produce extra red blood cells. In fact, EPO has been used as a doping agent by athletes, a practice banned since the early 1990s and enforced since the 2000 Olympic Games.

Although high red blood cell count has health risks, the biggest benefit is that it increases the oxygen carrying capacity of your blood. More oxygen means your muscles tire at a slower rate, leading to better athletic performance. But EPO doesn’t act alone. Once secreted by the kidneys, EPO has to communicate with cells in the bone marrow2. And that’s where EPOR comes into play.

A margin of victory no winner has accomplished since

The signal to produce more red blood cells happens when EPO binds to EPOR (remember, it’s the EPO receptor)2. Without EPOR, it doesn’t matter how much EPO you have—the signal will never get through. Conversely, if EPOR is always bound to EPO, the signal is sent 24/7. And Eero Mäntyranta? He had a unique and very rare variant in his EPOR gene that made it seem like EPO was bound to it, transmitting the signal. His EPOR was “always on,” which meant he naturally produced a large number of red blood cells.

The result of this unique variant was impressive blood stats. His hematocrit, a measure of red blood cells, was as high as 60-65. Normal levels are around 40-45. His hemoglobin, a measure of how much oxygen you can carry in your red blood cells, was above 200g/L his whole life, while the typical male range is 140-180 g/L. These advantages, and his dedication to training, likely helped him reach elite endurance status.

When researchers studied Eero Mäntyranta and his extended family, they discovered that he wasn’t the only one with the variant3. He inherited it from one of his parents and passed it on to some of his children. He had uncles, cousins, nieces and nephews who had it as well. In fact, every single family member that had increased red blood cell levels had this variant in EPOR3.

Mäntyranta offers the most convincing example of a role for genetics in performance, but he is truly an outlier in this respect. That doesn’t mean that variants with smaller effect aren’t important, though—quite the contrary! Many variants of small effect are likely to give athletes an edge. They might make them a little taller, a little stronger, or a little faster. Maybe this will make you think a little more about what makes someone a good speed skater, slalom skier, or curler as you watch the world compete in future Olympic games.