The genetics of prostate cancer, heart disease, and ancient humans

These are the topics that grabbed our attention this month 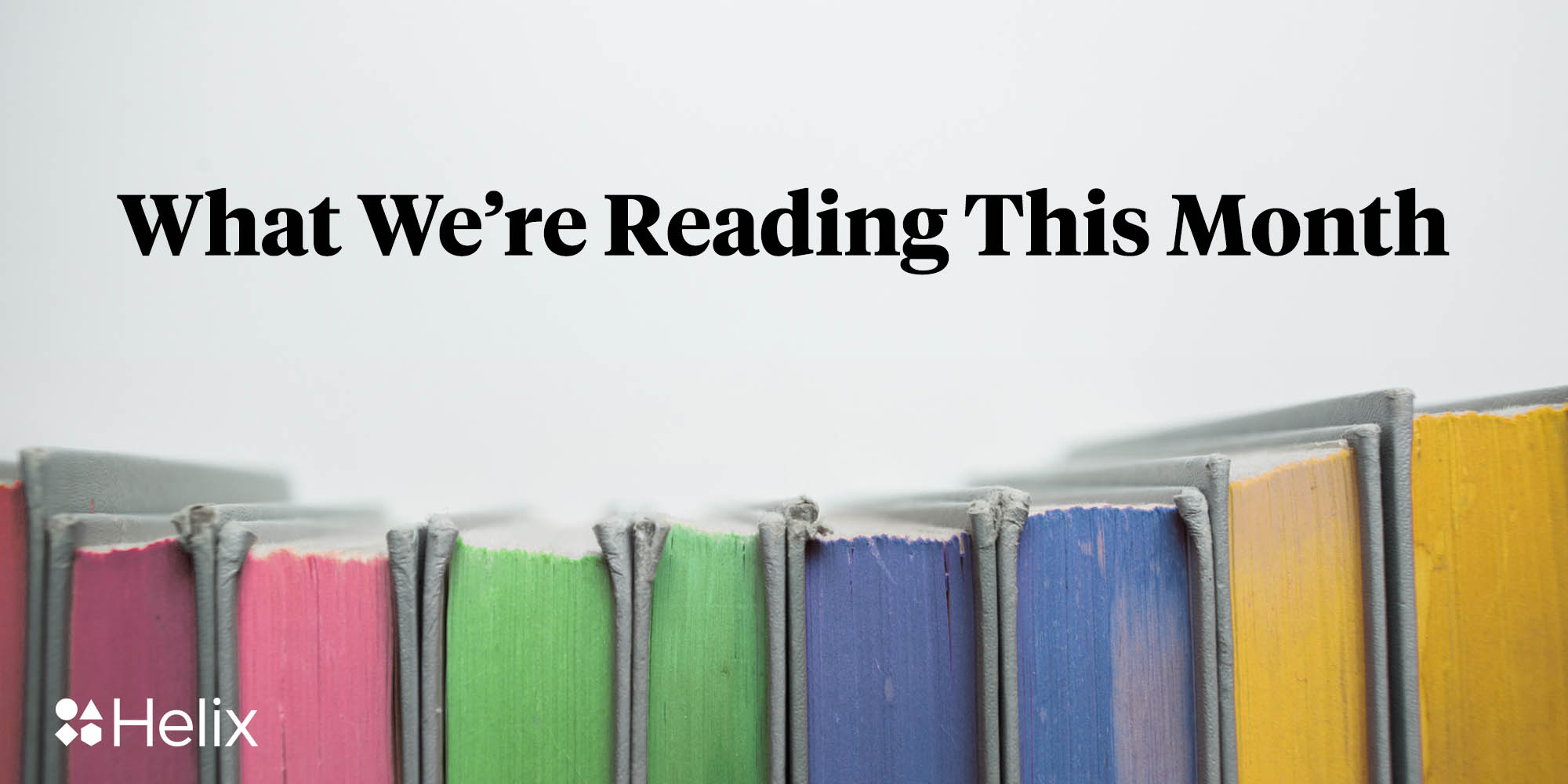 This past month, we celebrated the one year anniversary of the Helix store opening, wrote about the genetic time-machine that is linkage disequilibrium, and explored some of the most studied genes in scientific literature. While we were hard at work, so too were researchers around the world and some of their exciting results were published this month. Here, we describe three articles that caught our eye.

We’ve previously described cancer as being similar to the multi-headed beast Hydra of Greek lore. Like a Hydra, defeating cancer will require an adaptable and individualized strategy. For decades, researchers have been working to characterize features of each type of cancer with the hopes that learning more about them will allow us to identify individuals at risk of developing cancer, as well as find new—and more importantly, effective—therapeutic targets. Recently, scientists from Case Western Reserve, University of Cambridge, NIH, and other institutions made a big stride by finding new genetic markers that may contribute to prostate cancer development. Information like this makes it possible to identify people who are at risk of developing cancer and may benefit from preventative steps.

Coronary artery disease (CAD) is among the leading causes of death worldwide. This disease involves deterioration of the cardiovascular system and increased risk of heart attack and stroke. Decades of research have shown that a person’s risk of developing CAD is influenced by their genetics. Over 100 different variants in the DNA have been identified in association with this disease; however, our understanding of how these variants contribute to disease development is not complete. One major hurdle is that different tissues may use genes in different ways. Discovering how variants in the DNA affect gene function in the various different tissues of the body—such as in arteries, cardiac muscle, and veins—may help researchers better understand CAD development and identify therapeutic strategies. In this month’s issue of Nature, researchers detail tissue-specific effects of numerous genes related to CAD and help bring us closer to understanding the genetics behind this global health issue.

“Did Our Species Evolve in Subdivided Populations across Africa, and Why Does It Matter?”
Cell: Trends in Ecology and Evolution

It’s a common practice, but no less problematic: Humans often over-simplify stories. The story of human evolution and migration from Africa is no different. Homo sapiens first appeared in Africa some 200,000 years ago. Evidence indicates that around 100,000 years later, Homo sapiens left Africa and eventually assimilated with Neanderthals and Denisovans. But this picture isn’t the whole story. Within Africa, there were different bands of humans with an exchange of genetic material between them. In this thought-provoking article, the topic of African admixture is explored and its importance to future genetic studies is emphasized.